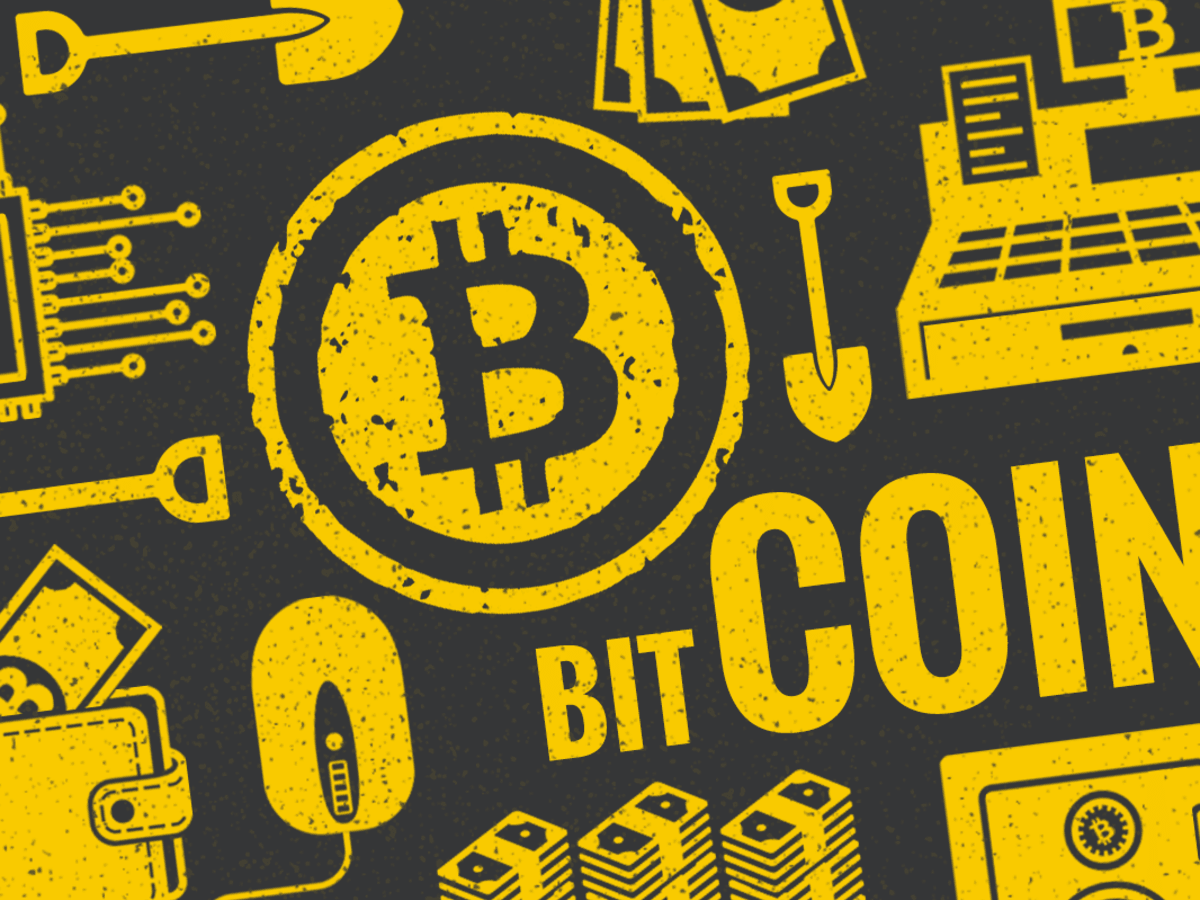 Bitcoin is a decentralized digital currency that allows for peer-to-peer transactions without the need for a central authority. It was created in 2009 by an individual or group of individuals using the pseudonym Satoshi Nakamoto. Since its creation, Bitcoin has undergone significant evolution and growth, from being a little-known concept to becoming a mainstream phenomenon. This article will delve into the history and evolution of Bitcoin, from its mysterious origins to its current state of mainstream adoption. We will explore the early years of Bitcoin, the rise and fall of its value, and the impact it has had on the world of finance and technology.

The Origins of Bitcoin

The origins of Bitcoin can be traced back to 2008 when an individual or group of individuals using the pseudonym Satoshi Nakamoto published a whitepaper detailing a new electronic cash system. This new system, called Bitcoin, was based on a decentralized network of computers that would record and validate transactions through a process called “mining.”

The first Bitcoin transactions took place in January 2009 when Satoshi Nakamoto mined the first block of the Bitcoin blockchain, known as the Genesis Block. This block included a message referencing a newspaper headline about the financial crisis, highlighting the motivations behind the creation of a decentralized alternative to traditional banking.

In the early days of Bitcoin, a small group of individuals and businesses began experimenting with the new currency. The first known commercial transaction using Bitcoin took place in May 2010 when a programmer named Laszlo Hanyecz bought two Papa John’s pizzas for 10,000 BTC. This transaction is now widely recognized as the first “real-world” use of Bitcoin.

Despite the growing interest in Bitcoin, the identity of its creator, Satoshi Nakamoto, remained a mystery. Nakamoto’s anonymity, combined with the decentralized nature of the currency, led to speculation and theories about their identity. Some have claimed that Nakamoto is a group of individuals, while others have pointed to specific individuals as the likely creator.

To this day, the true identity of Satoshi Nakamoto remains unknown, and they have not been active in the development or promotion of Bitcoin since 2011. Nevertheless, their creation has had a significant impact on the world of finance and technology, and Bitcoin continues to evolve and grow in popularity.

The Early Years of Bitcoin

The early years of Bitcoin were marked by a period of experimentation and growth. One of the first marketplaces for buying and selling Bitcoin was established in 2010, called the Bitcoin Market. This platform allowed users to buy and sell Bitcoin using PayPal and other online payment methods.

As more people became interested in Bitcoin, new exchanges and marketplaces began to emerge. These exchanges allowed users to buy and sell Bitcoin using traditional currencies, such as the US dollar, and facilitated the growth of the Bitcoin economy. Some of the most notable early exchanges include Mt. Gox, which was once the largest exchange for buying and selling Bitcoin, and Bitstamp, which is still in operation today.

Despite these fluctuations, a community of early adopters and influencers began to form around Bitcoin. These individuals and businesses, many of whom were drawn to the decentralized and borderless nature of the currency, played a vital role in promoting and developing the technology. Some notable early adopters and influencers include Roger Ver, known as “Bitcoin Jesus,” and Charlie Shrem, who founded the Bitcoin Foundation in 2012.

These early years of Bitcoin were characterized by experimentation, growth, and volatility, laying the foundation for the development of the technology and the growth of the community in the years to come.

The Rise of Bitcoin

The rise of Bitcoin can be traced back to 2013, when the value of the currency began to climb steadily. This steady increase in value attracted more mainstream attention and acceptance. This was driven by a number of factors including increasing awareness of the technology, growing interest in decentralized systems and the potential of Bitcoin as a store of value.

One of the key developments that marked the rise of Bitcoin was the acceptance of the currency by major companies and organizations. In 2014, Overstock.com became the first major online retailer to accept Bitcoin as a form of payment, and this was quickly followed by other major companies such as Expedia, Microsoft, and Dell. This increased acceptance of Bitcoin helped to establish the currency as a legitimate means of payment, and paved the way for further growth and mainstream adoption.

As more companies began to accept Bitcoin, the use of the currency for online transactions and e-commerce began to increase. Bitcoin’s decentralized nature and low transaction fees made it an attractive option for online purchases, and the growth of the currency led to the development of new technologies and infrastructure to support its growth.

One of the most significant developments during this period was the introduction of the Lightning Network, a second-layer payment protocol that allows for faster and cheaper transactions on the Bitcoin network. This technology helped to address some of the scalability issues that had previously hindered the growth of Bitcoin, and it is now widely used by businesses and individuals for everyday transactions.

Overall, the rise of Bitcoin was marked by increasing mainstream acceptance, growing use of the currency for online transactions and e-commerce, and the development of new technologies and infrastructure to support its growth.

One of the key drivers of mainstream adoption is the growing awareness and understanding of the technology behind Bitcoin. As more people learn about the benefits of Bitcoin, such as its decentralized nature and low transaction fees, they are more likely to adopt it as a form of payment. Additionally, the growing number of use cases for Bitcoin, such as remittances and micropayments, further expands its appeal.

Another factor driving mainstream adoption is the growing number of businesses and individuals using Bitcoin for everyday transactions. This includes everything from buying a cup of coffee to paying bills, and it is a clear indication that Bitcoin is becoming more widely used and accepted. Additionally, the increasing use of Bitcoin for online transactions and e-commerce has further helped to establish the currency as a legitimate form of payment.

Despite the growing mainstream acceptance of Bitcoin, governments and regulators around the world have taken different approaches to the currency. Some have embraced it and have passed laws to support its use, while others have outright banned it. This has led to a patchwork of regulations around the world, making it difficult for businesses and individuals to navigate. Nevertheless, many countries have started to recognize the potential of blockchain technology and crypto assets and have started to regulate them accordingly.

The mainstream adoption of Bitcoin can be seen in the increasing acceptance of the currency as a legitimate form of payment, the growing number of businesses and individuals using Bitcoin for everyday transactions, and the role of governments and regulators in shaping the future of Bitcoin.

In conclusion, Bitcoin has undergone a remarkable journey from its mysterious origins to its current state of mainstream adoption. The creation of Bitcoin by Satoshi Nakamoto in 2008 marked the beginning of a new era in finance and technology, as it introduced the world to a decentralized digital currency that allows for peer-to-peer transactions without the need for a central authority.

Throughout its history, Bitcoin has undergone significant evolution and growth, from being a little-known concept to becoming a mainstream phenomenon. The early years of Bitcoin were marked by experimentation and volatility, with early adopters and influencers playing a vital role in promoting and developing the technology. The rise of Bitcoin was characterized by increasing mainstream acceptance, growing use of the currency for online transactions and e-commerce, and the development of new technologies and infrastructure to support its growth.

Today, Bitcoin is widely recognized as a legitimate form of payment, and its use is growing as more businesses and individuals adopt it for everyday transactions. Nevertheless, the future of Bitcoin is still uncertain, as governments and regulators around the world have taken different approaches to the currency.

Despite these challenges, the impact of Bitcoin on the world of finance and technology has been significant. It has introduced new possibilities for decentralized systems, low-cost transactions, and peer-to-peer transactions. It has also sparked a new wave of innovation in the form of blockchain technology and other cryptocurrencies. As the world continues to evolve and adapt to new technologies, the future of Bitcoin remains an exciting and open question. 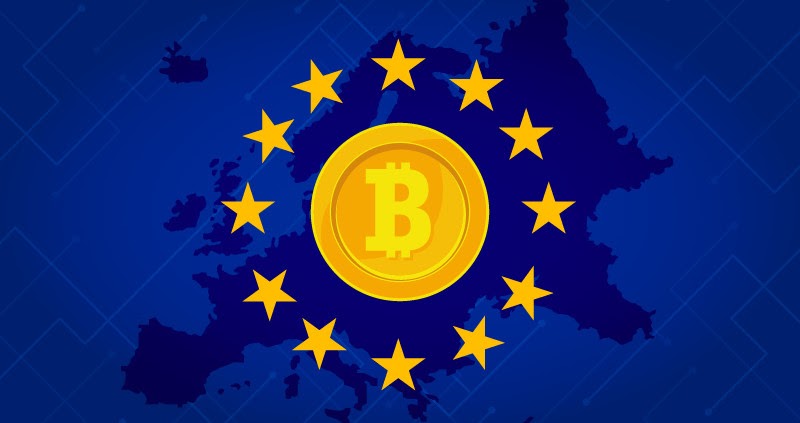 How to buy bitcoin in Europe? 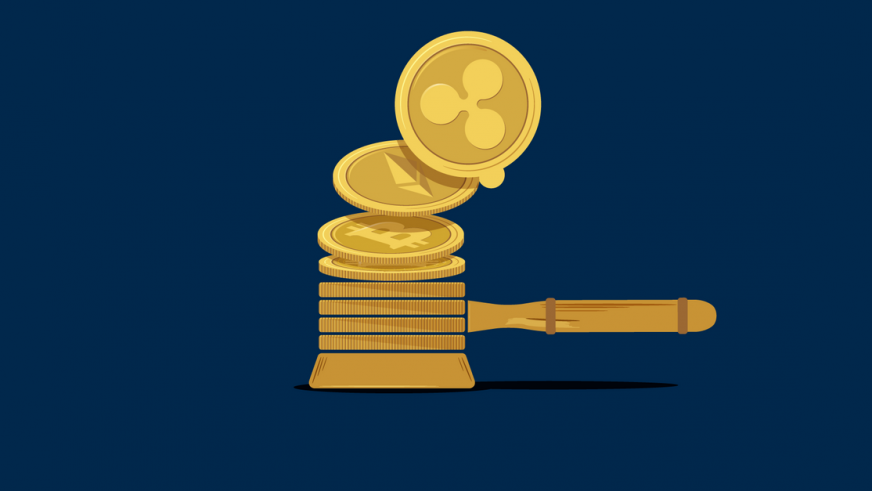 The future of Bitcoin and cryptocurrency regulations: what to expect