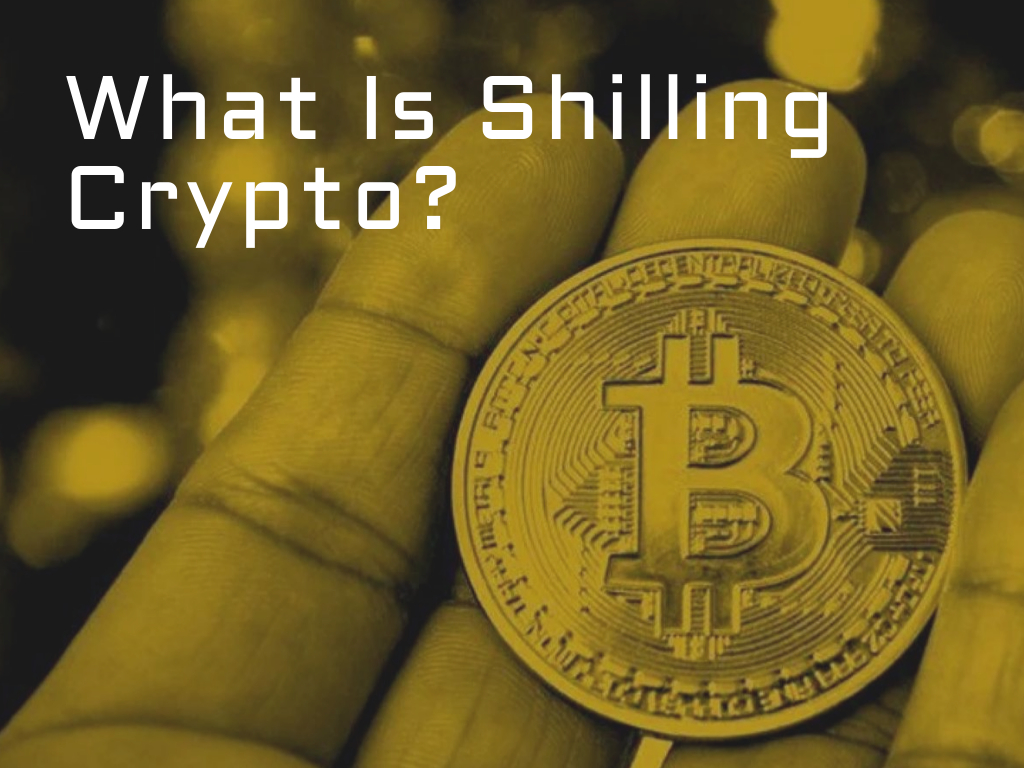 No matter the industry you’re working in, there will always be bad guys (and girls) who will try to scam you in order to make some easy money for themselves. Of course, the crypto industry is no different. In this article, we’ll take a look at a specific form of fraud called crypto shilling. How does it happen, how can you avoid it, and what is shilling crypto anyway? Read on for answers.

Generally, a shill is a person in the crowd who is working with a confidence trickster, but pretends to have just met this trickster.

For example, a few centuries ago, tricksters were selling fake medicine to crowds on the street. Their shills would pretend that they were suffering from an ailment, and by trying the “medicine” on the spot, they were “cured” by its effect. If the scam was successful, people would then buy the “medicine” and the trickster would move on to the next town.

What Is a Shilling in the Crypto Industry?

But, what does shill mean in crypto? There are several ways that shilling crypto is manifested, and we will examine each one in the following text.

Influencers are often paid to endorse products and services, and this includes promoting a certain cryptocurrency. Influencers may try to present a crypto as being especially lucrative and alluring, without any actual knowledge or experience with that crypto (or even with the crypto industry, as a whole). Of course, backing a cryptocurrency and endangering other people’s money (or even their entire savings) for the sake of the influencer’s personal profit is highly immoral, but it happens anyway.

On the other hand, the influencer’s endorsement may actually be genuine, but how can you tell if it’s not? A solid red flag is noticed when an influencer hasn’t had any prior involvement with cryptocurrencies, but is now enthusiastically endorsing a crypto. In such a case, the arguments provided by the influencer will be shallow and obscure. They may try to present their paid opinion as being based on facts, but don’t fall for their lies.

Check other resources to see if what the influencer is saying is legit. And, generally, be cautious when making investments based on influencers’ recommendations, if you don’t want to watch your coin going with shillings.

Fraudulent businessmen have devised a way to earn a lot of money, with other investors in the same cryptocurrency losing their investments in the process. The scam begins with the businessman promoting a certain cheap crypto, promising to everyone that if they invest, the profit will eventually be many times higher than the value of the initial investment.

Once enough people have invested, what used to be a cheap crypto will gain a lot of value because of the high, artificially created demand. And then, the businessman will sell all of his crypto! Its value will drastically drop due to the now high number of available currency. The cheated investors will end up in the possession of cheap, practically useless crypto.

A good way to recognize such frauds is to look at the way a person is promoting crypto. If their main focus is not on the blockchain’s functionality and its other relevant features, but mostly (or exclusively) on the money you can make, then that’s likely a fraud of this type.

Finally, a team member or crypto-founder who is desperate for his/her project to succeed might set ethics aside and hype up their project to unreasonable heights. What they’re promising might sound like the 8th Wonder of the World, but in reality, it can easily turn out to be just another mediocre (or worse) crypto.

Such projects can be spotted by their poorly documented development roadmaps, or even by the total lack of any such roadmaps. Based on your research, if you get the impression that, despite the team members’ enthusiasm, the project is poorly planned, then it’s highly likely that you and your money should steer clear of it.

Other Consequences of Being a Shilling Victim

All of this is especially meaningful because you might not lose just your investment in the shilled crypto, but there’s a very real chance of all the money you invested beforehand going to waste too. If you’re new in the world of crypto, you’ve probably asked yourself are crypto mining rigs easy to setup. The answer is that the process is not so simple and will cost you a lot of money. Being conned by shills could easily lead to you having to sell your mining rig(s) in order to keep afloat.

Similarly, for the same reason, you might be forced to sell your other assets invested in various blockchains. In this case, it could happen that waiting for another coin’s value to rise before selling it will simply be a luxury you won’t be able to take. The consequences of trusting the shills could, therefore, be dire and more extreme than how it initially appears.

Can the Law Protect You?

You can read here about the entirety of Czech Republic Crypto Laws explained in detail. For this article, we’ll focus on the way that investors are protected from shilling by law. In a nutshell – they aren’t.

The problem is that in Czech Republic’s legal system, crypto is not yet considered to be a currency, but is viewed as a commodity. In this way, it is more often compared to gambling, than to a legitimate economic practice. The result is that regulation of the crypto market in the Czech Republic isn’t taken very seriously. The development of cryptocurrency is not hampered with, but at the same time, the investors aren’t protected. Which is just one more reason to heed our advice and be cautious of shilling.

The crypto market is volatile and risky for investing anyway, but this is made worse by scammers who are out for your money. Crypto shilling is one method that scammers use, but if you follow our tips and make yourself aware of their sneaky tactics, you won’t be among the sheep who lost their wool to these scammers. Be vigilant, learn to recognize the alarming signs, and you should be a-okay.

Description: An article dealing with crypto shilling, with instructions on how to protect yourself from such scams. 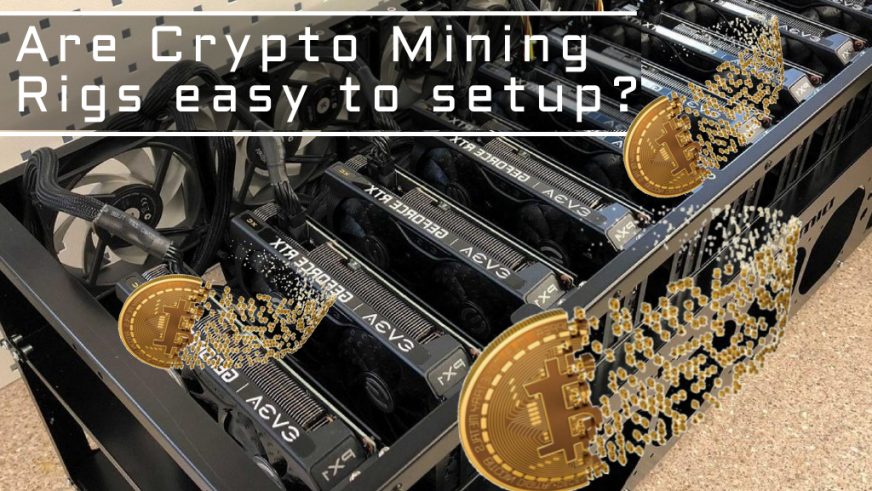 How to Create NFT Art Without Coding